Imagine planning a public transport system for a large city by providing one bus at a time on one route that might serve a few dozen people (but nobody knows how many). That is what planning for housing affordability looks like in most Australian capital cities: innovative projects take years to develop and never get scaled up into a system.

Who can we learn from? In July, the lead author returned to three cities comparable to Melbourne that she visited in 2015 – Vancouver, Portland and Toronto – to re-interview key housing actors and review investment and policy changes over the past three years. All have big housing affordability problems, caused by a strong economy and 30 years of largely unregulated speculative housing. A lack of federal government involvement has exacerbated these problems.

But these four cities have recently developed very different approaches to housing systems planning, with increasingly divergent results. Toronto has gone backwards. Vancouver and Portland, though, are reaping the rewards of good metropolitan policy, from which we have drawn ten lessons for Melbourne.

Before we discuss these, let’s take stock of the affordable housing challenge in Melbourne.

Who needs affordable housing, and how much of it?

The Victorian state government has recently defined affordable housing incomes and price points for both Greater Melbourne and regional Victoria for households on very low (0-50% of median income), low (50-80%) and moderate (80-120%) incomes. It has enshrined “affordable housing” as an explicit aim in the Planning and Environment Act. Better protection for renters has also been developed.

These are great steps, but we need to go further in the next term of government.

The Australian government estimated that 142,685 lower-income renter households in Victoria were in housing stress in 2015-16. Over 30% and in many cases over 50% of their income was going to rent or mortgage payments.

Our research team at Transforming Housing has more recently calculated a deficit of 164,000 affordable housing dwellings. Over 90% of the deficit is in Greater Melbourne.

A simplified version of the price points necessary for households to avoid housing stress (one that leaves out household size and additional costs and risks of poorly located housingon the city fringe) looks like this:

Affordable home ownership bears no resemblance to the current market in which the median unit price is well over $700,000. Median rents are affordable to many moderate-income households, at about $420 a week. Whether such housing is available, with a vacancy rate of less than 1%, is another issue, particularly for very low-income households.

The Victorian government has a metropolitan planning strategy that states the need for 1.6 million new dwellings between 2017 and 2050. That’s almost 50,000 new homes a year. Using the new definitions, we can calculate ideal ten-year new housing supply targets to meet the needs of all residents of Greater Melbourne.

The biggest problem is not overall supply. In the six months from February to July 2018, there were 28,602 dwelling unit approvals in Greater Melbourne. At that rate there would be 572,040 new units by 2028, which is more than the total need projected by Plan Melbourne.

The problem is that the price points of these dwellings are beyond the means of 64% of households – 456,295 would need to be affordable, appropriately sized and located to meet most people’s needs. All too many will be bought as investments and remain vacant.

Plan Melbourne doesn’t provide targets for affordability, size or location. This is left to six subregions, each with four to eight local governments, which have not produced these reports in the 18 months since the plan was released.

Affordable housing targets that exist in state documents are woefully inadequate. Homes for Victorians has an overall target of 4,700 new or renovated social housing units over the five-year period 2017-22.

An inclusionary zoning pilot on government-owned land might yield “as many as” 100 social housing units in five years. Public housing renewal on nine sites is expected to yield at least a 10% uplift, or 110 extra social housing units, in return for sale of government land to private developers. This is certainly not maximizing social benefit.

What can we learn from Vancouver and Portland?

Although Vancouver has huge housing affordability issues, it has been able to scale up housing delivery for very low-income households – about 15 times as much social and affordable housing as Melbourne over the past three years. Both Vancouver and Portlandhave ambitious private sector build-to-rent programs, with thousands of new affordable rental dwellings near transport lines.

Both cities have influenced senior governments. Canada is investing C$40 billion (A$42.6b) over the next ten years in its National Housing Strategy.

In contrast, Toronto has had a net loss of hundreds of units of social housing. This is due to disastrous lack of leadership at local and state (provincial) levels.

Our new report highlights 10 lessons for the Victorian government:

This has been reprinted with permission.  The article was published in The Conversation on 28 September 2018. 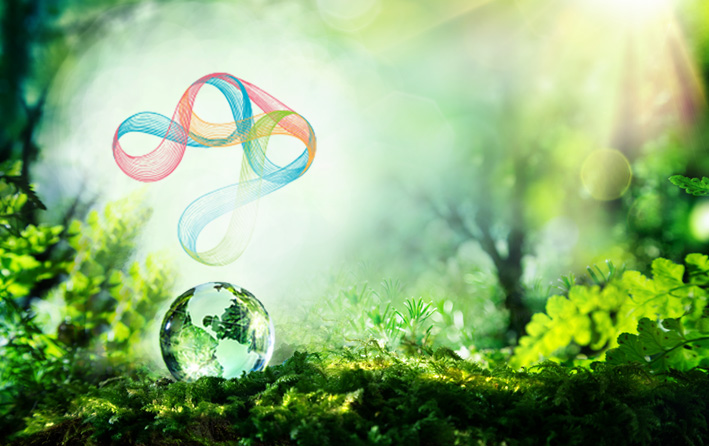 Modular Construction – Here to (help) save the world! 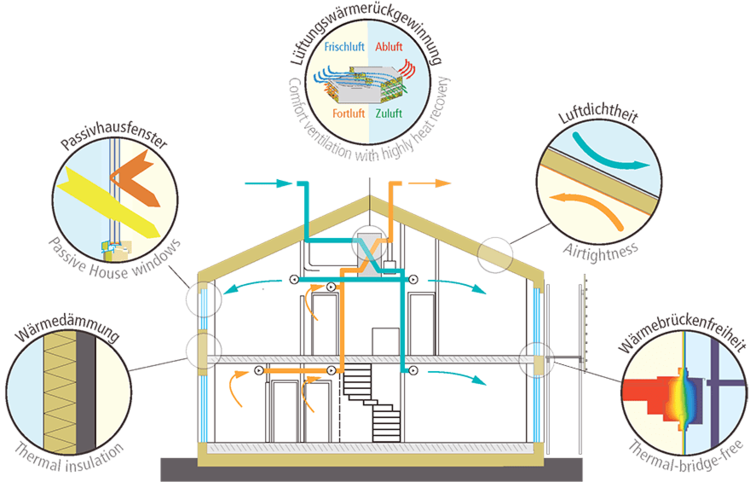 The Modular Pathway to Passive House 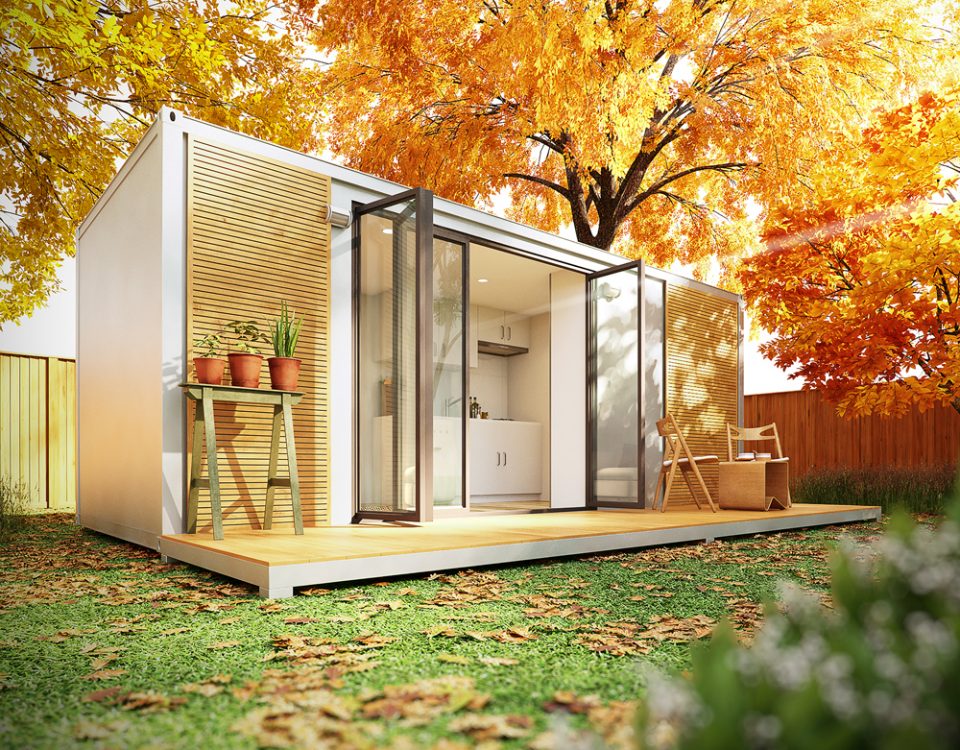